Charlotte is a marine biologist with over 10 years of research experience in marine megafauna, with a focus on sharks. She has always been intrigued by predators, both on land and sea, and this quest for answers has seen her travel to over 40 countries, learn Mandarin Chinese and be involved in research projects across Australia and internationally.

Within her main research interests of applied ecology, behaviour, habitat use, movement and conservation, she has worked on a variety of projects ranging from genetics and dietary analysis to population ecology and impact assessment. Charlotte combines her passion for predators and previous research as a consultant marine ecologist in Australia, the Pacific Region and Asia to highlight the importance of predators in our ecosystem.

Charlotte is currently researching a variety of shark species, including the mysterious open-ocean dwellers we know very little about, including the Critically Endangered oceanic whitetip and Endangered mako sharks.

To do this, Charlotte is using a variety of techniques to test what we think we know about sharks, including statistical modelling. As a conservation biologist, she is also looking at how a changing climate might affect sharks and whether we are effectively protecting them.

Impacts of shark removal on the trophic structure of fish communities

Research scientist,
Australian Institute of Marine Science and The University of Western Australia

Charlotte investigated shark regulation of ecosystems by conducting diving and underwater video surveys, as well as sampling and tagging sharks and reef fish. As part of two successful field trips totaling almost three months in the field, including three weeks as the only scientist on board with a private benefactor, Charlotte developed protocols for genetic and isotopic analysis, and procedures for remote location field work. After the fieldwork she also performed analysis and reporting on the underwater video footage, tagging and isotopic data.

Research scientist,
Australian Institute of Marine Science and The University of Western Australia

Charlotte was a research assistant for a tiger shark tagging project on Australia's western coast. Charlotte was involved in taking measurements, blood samples, fin clips and muscle biopsies, along with scientific outreach. 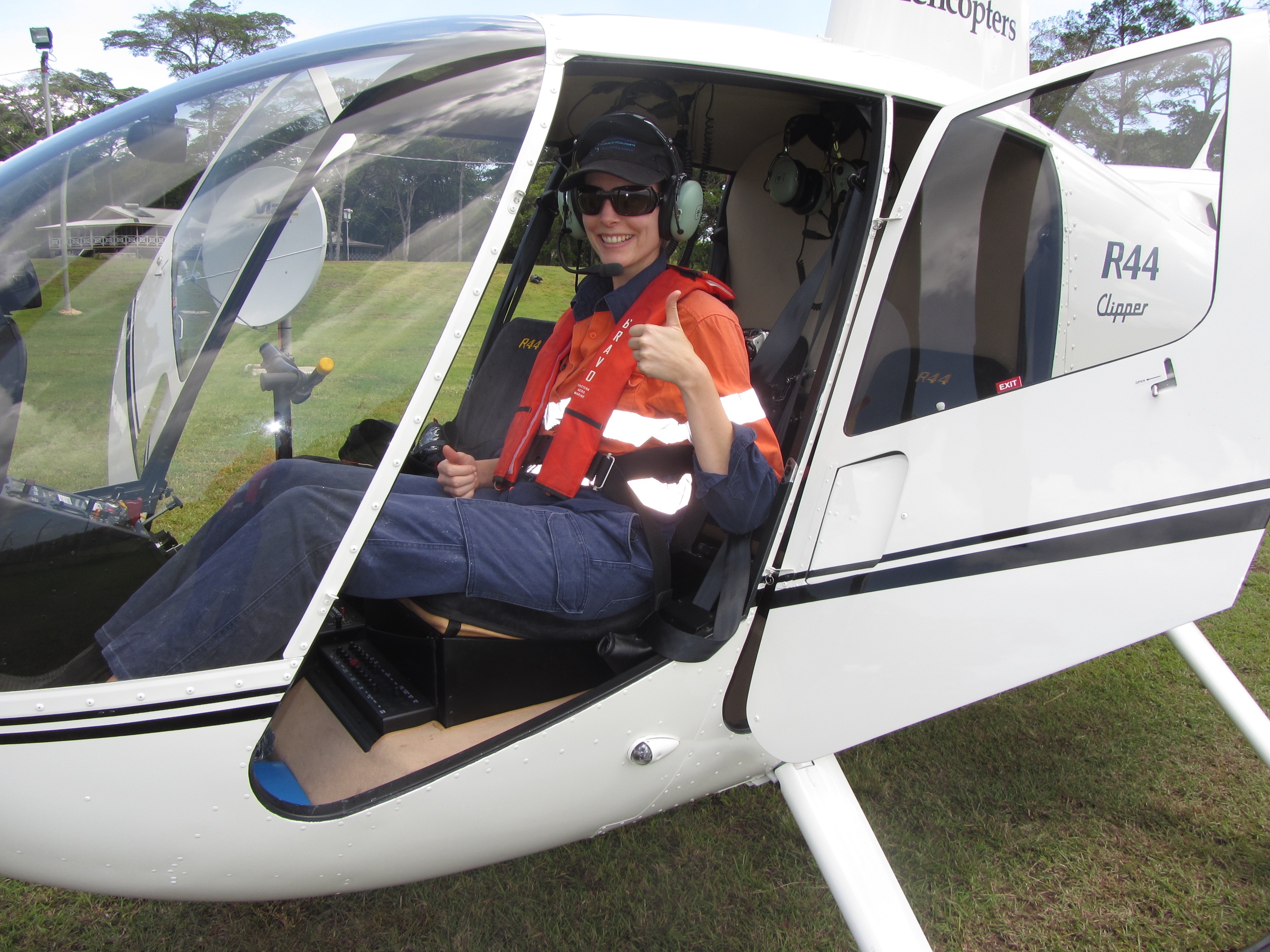 harlotte undertook and managed all aspects of the project 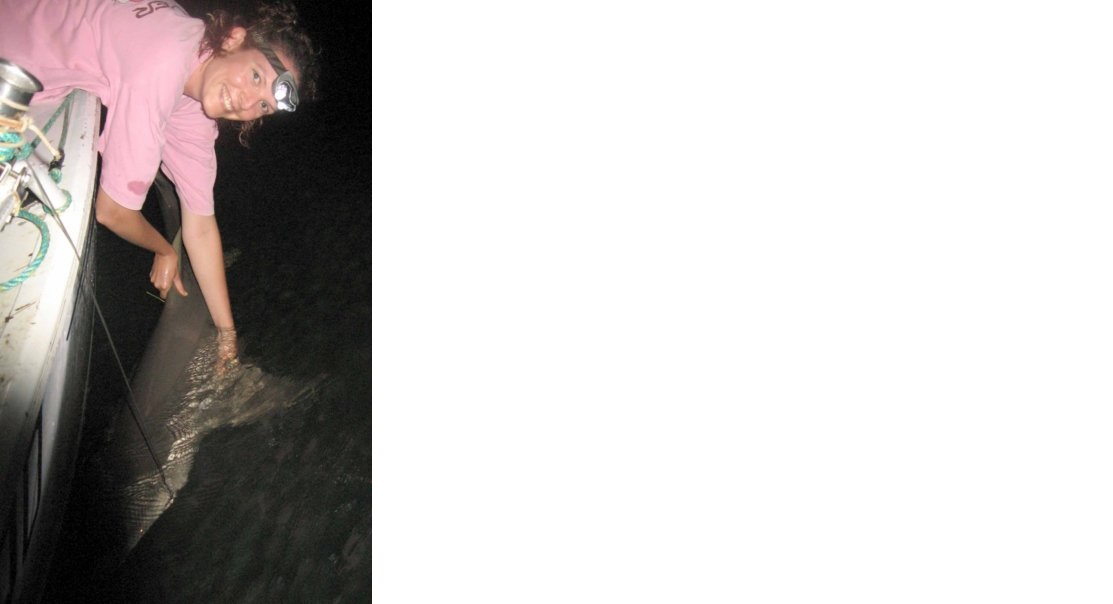 Elasmobranch vertebral structure and material properties in relation to function

Charlotte undertook and managed all aspects of the project, including catching and handling of small to large sharks using nets, drumlines and longlines, measuring animals on board, dissection and laboratory analysis, statistical analysis and report writing. This study provided previously unknown baseline data on elasmobranch vertebrae as sharks and rays do not have a backbone as we do, but a skeleton of cartilage and connective tissue. The University of Queensland

As a field research assistant, Charlotte was involved in: